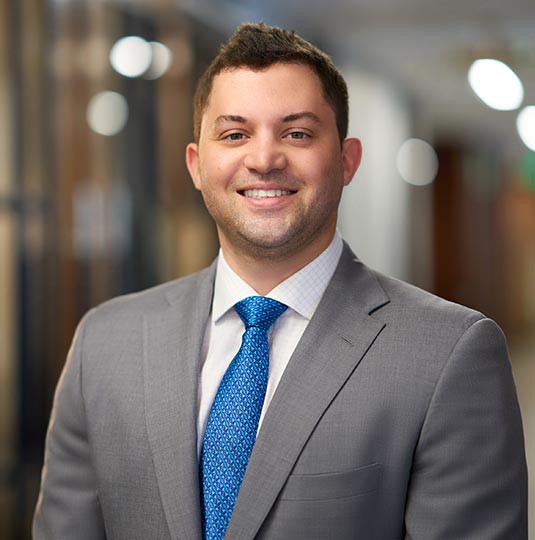 Joining the team as Executive Vice President of Investments in 2019, Stewart adds great value to Davis. His background in managing MOB and ASC assets is crucial to the business development of Davis, and he brings to this role a transaction history of over $500M in Healthcare related properties alone. Stewart’s clients include publicly traded REITs and leading private equity groups as well as physician groups around the U.S. Stewart is active with Habitat for Humanity and is a member of ULI & REBNY.

Stewart obtained his MBA from New York University and his B.A. from Wesleyan University.